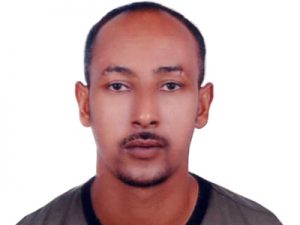 According to a recent report from Church in Chains, at least 83 Christians have been released since late January (2021), including Mussie Eyob. Some of those released had been held in captivity for more than ten years, often under horrific conditions. Mussie has been in prison since February 2011. He was arrested for preaching to Muslims, and imprisoned for proselytising.