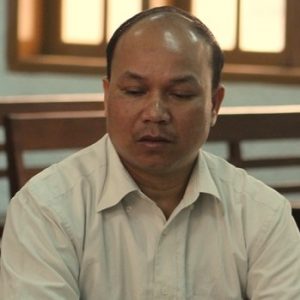 Pastor A Dao, who is the leader of the Montagnard Evangelical Church of Christ, has been released from prison after serving four years of his five-year prison sentence. He advocated for religious freedom for his fellow church members in the Central Highlands and elsewhere, before being arrested in August 2016 under Article 275, and charged with ‘organising for individuals to escape abroad illegally’.
(Source: CSW)