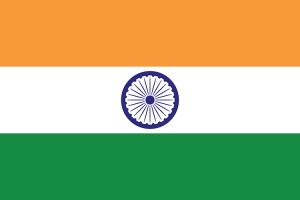 Released on Bail by India’s Supreme Court in May 2019. Bijay Kumar Sanseth, a Christian leader from the Baptist Church, and Gornath Chalanseth were among seven innocent Christians who were jailed for life in October 2013, for the murder of a Hindu swami in the Kandhamal district of Odisha state in eastern India.