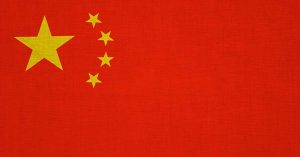 Pastor Gong Shengliang, was sentenced to death in 2001. His prison sentence was then commuted to life in prison in 2006. He was given a six-month sentence reduction in 2008.

As he has been held behind bars for 20 years, updates about him and his church have been sparse. An exception came in 2012 when his family members spoke to foreign press about Gong’s deteriorating health in prison and reported that he was paralyzed by a stroke and unable to speak or move the left side of his body and was drooling from his mouth when they visited him.

In April, 2022, the Human Rights Journal reported that despite his condition, prison officials have not conceded to release himon medical parole. Pastor Gong is believed to be the only South China Church leader still imprisoned. Shengliang Gong will be in his seventies when he is finally released. All other SCC prisoners have been released.